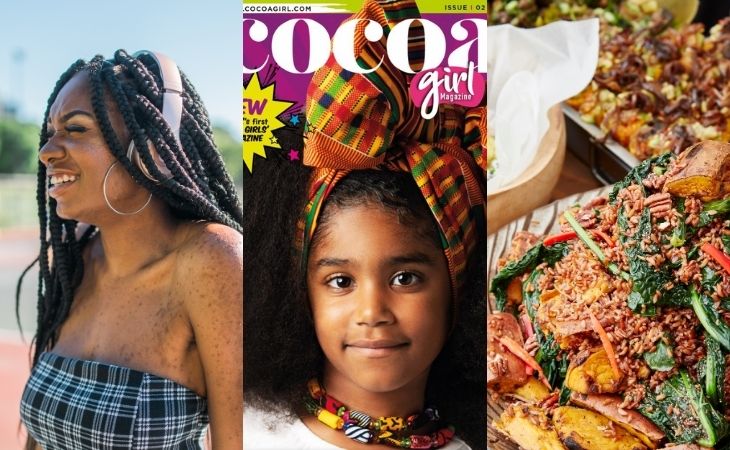 When Alison started caring for Elle, a young girl from Somalia, she first looked to increase her knowledge of some basic skills, like essential skin and hair care.
After attending a foster carer forum run by the fostering service, Alison was well equipped with the basics, but since then she has developed a number of activities and resources to reinforce Elle’s cultural identity. They are now very much part of Alison and Elle’s daily lives. 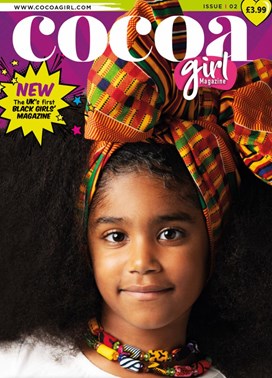 Initially Alison was mindful to choose toys and books that represented children who look like Elle, to help discussions around things like hair and skin colour.
As Elle gets older, Alison has found a magazine called Cocoa girl (the UK’s first Black Girls Magazine) to provide positive images and references to black girls (a version for boys is also available).

A few years ago, Elle went through a phase of wanting to have white skin, and above all the other ideas and activities, Alison was surprised that the thing that helped most was discovering Whitney Houston! 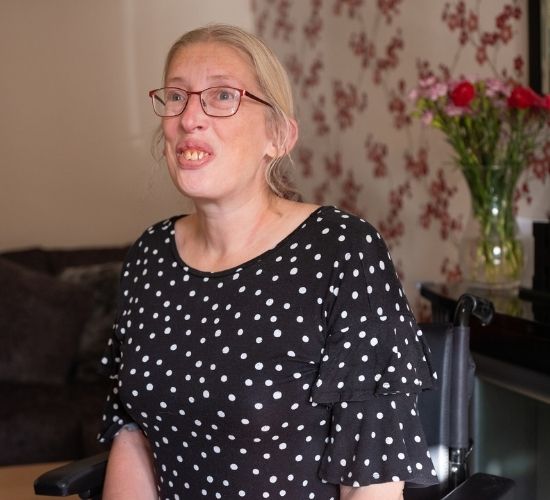 "Elle loves music so when she discovered Whitney Houston, it made a huge difference!"

During lockdown Alison and Elle started work on a project about Somalia, and she has a traditional outfit for special occasions.

Alison has proactively encouraged the Elle to feel positive and proud of her ethnic and cultural background, and now Elle is proud to describe herself as Somali.

The process has been a learning curve for Alison, but a positive experience where she and Elle are learning together and in some cases Elle takes the lead!  Alison remembers the first time they went to an Somali restaurant...

Elle instantly knew what she wanted off the menu as it was familiar to her.  She loved the food and took the lead by helping me choose and showing me the customary way of eating!

Alison acknowledged that she still doesn’t know all the correct things to say and do, but by trying and learning together she has made a huge difference to Elle’s self-confidence and positivity about her cultural identity.  As Elle gets older, Alison is aware that sadly Elle may have more negative experiences with a change of schools, but the continued positive messaging Elle now has around her ethnicity can only help.

(*some names and locations have been changed to protect identities)