Christmas Through A Child's Eyes 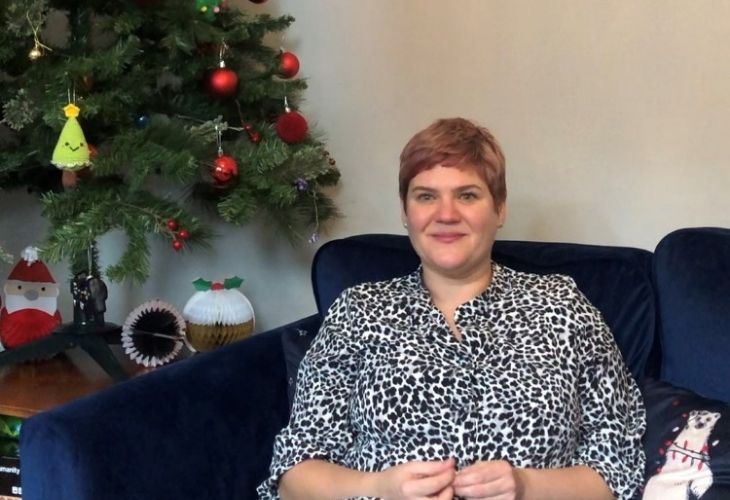 This Christmas will be Pip’s first year caring for a foster child, and she told us why she’s really looking forward to it, and everything that comes with looking after a 9-year-old boy.

“In the lead up to Christmas, I’ve involved him in everything, so it isn’t too overwhelming.  We’ve gone on the journey together because it’s new for us both.” 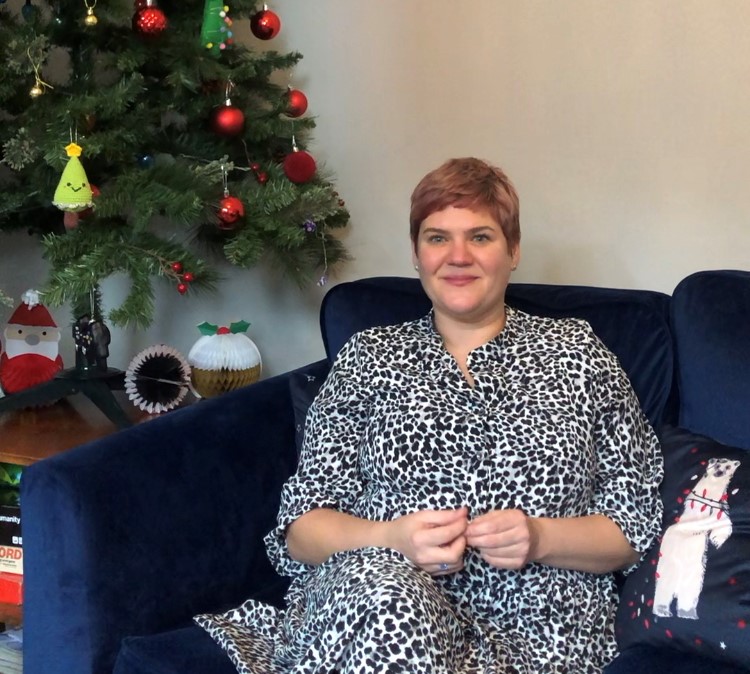 "The enjoyment for me was seeing Christmas again through his eyes. When we had breakfast with Father Christmas, it was such a small thing, but the excitement that he had was incredible.”

Could you provide a welcoming home?

It only takes around 6 months to become a foster carer, so this time next year, you could be welcoming a child into your home.

Pip told us that although it's wonderful to get caught up in the excitement of Christmas, it's sometimes more important to give a child your time and calmness.

"The natural reaction with foster children is to spoil them with love and stability but also to almost overcompensate by buying them everything they want, which is the wrong thing to do for many reasons. Stability and time over money is much more important"

“He has three favourite things at the moment…..Every night when he’s brushing his teeth I read a poem to him, which he absolutely loves.  He also loves playing ‘Frustration’ (until he beats me!) and feeding the ducks in the park”