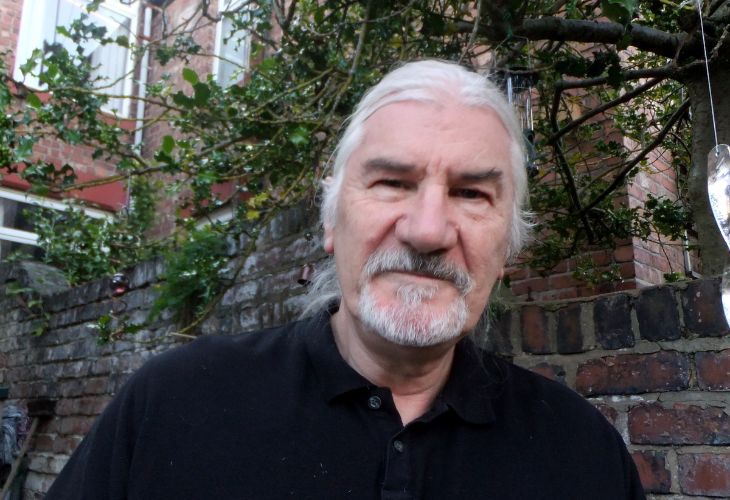 My entering into the world of fostering is possibly very different to most foster carers.

Prior to applying to be a foster carer I was working looking after vulnerable adults in a residential setting. I did this for nearly 15 years.

I have not fathered any children so looking after children and young adults was a little culture shock.

Most people I speak to say ‘I don’t know if I could do it!’ I say ‘why not do it!’ They are only children and you get great support.

I had considered fostering for many years, but as a single male I did not think I could cope alone.

Then I met Heather and she became my partner. Heather has brought up nine children who are now aged between twenty-two and forty-one. Heather moved in with me and we also had the youngest move in with us as she was twelve at the time and has Downs Syndrome.

It was me that put the proposal to foster to Heather and we talked it over, agreed and applied and were approved by Barnados. We only stayed at Barnados for eighteen months.

“Even as the boys get older and we’re presented with different challenges, you still get the sense that you’re making a difference.”

We applied to foster with Liverpool and went through the process again. We have been fostering with Liverpool since February 2017 and have had short term, respite and emergency care. We have had thirteen children stay short term including a Hungarian girl and a Syrian boy.

We now have two boys twelve and fifteen who are permanent and coming up to five years living with us.