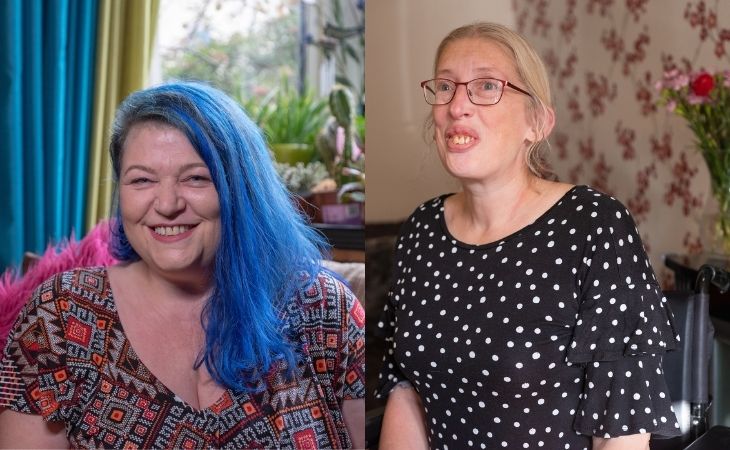 Two Liverpool foster carers star in a new campaign launching next week, to encourage more people to look after the city’s young people.

There are more than 1,300 children in care in the city, and for many a foster family is the best alternative, rather than being placed outside of the local area or in a residential placement.

The council only has around 350 foster carers of its own and this means the local authority has to use private fostering agencies for 250 young people, which can cost far more.

As part of a new recruitment drive starting on Monday 25th March, the foster carers will explain the difference it has made to their lives and those of the young people they care for, in specially created videos and images being used across social media.

Alison Byrne decided to become a foster carer following an accident which led to her giving up her teaching career. She now fosters a nine year old who has made fantastic progress since she was placed with her, growing in confidence and communication skills.

Linda McLean transferred to the fostering service after initially starting with an independent agency. She currently fosters three teenagers from Angola, who she has helped teach English and supported with their education.

On Thursday 28th March, a special round-table conference with partners and stakeholders such as children’s organisations including the NSPCC, is being held at the Town Hall from 11:30am -1pm.

It will hear from foster carers and young people in care about the importance of fostering.

The event is open to any members of the public who are interested in fostering and will be streamed live on the Fostering Service Facebook page. People wishing to attend need to email fosteringevents@liverpool.gov.uk.

Foster carers do not pay Council Tax and families also get free membership of the city’s Lifestyles Fitness Centres.

You need to be aged over 21, but there is no upper age limit and can be single, married or cohabiting, straight or gay.

Liverpool has recently announced a £7.7 million investment in children’s social care to recruit 160 additional staff which will reduce caseloads by up to half and increase support for young people and their families.