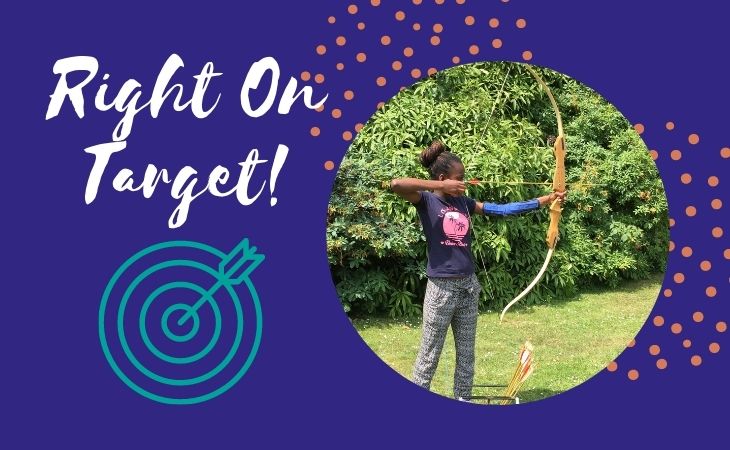 3 years ago Ana arrived in the U.K. as a 12 year old unaccompanied asylum seeker, with her two sisters.  They didn't speak any English.  After finding the perfect foster carer and home with Linda, Ana has passed all her GCSE’s with outstanding results!

The sister’s now long term foster carer Linda, speaks Spanish and has a love of languages, so initially was able to welcome the girls and put them at ease by using Spanish words that were similar to their native language Portuguese.

3 years later, Ana has passed all her GCSE’s with outstanding results!

When we asked Linda how Ana has made such progress in just 3 years, she said it was with full credit to her work ethic and passion for learning.

(Although, we know that the support and love Linda has given the girls has been a major part of their success!) 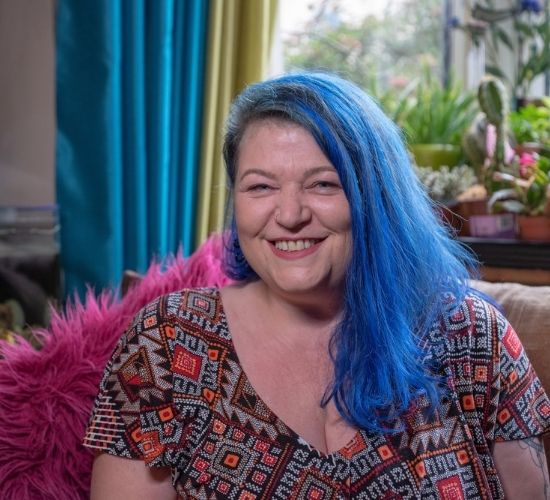 All three girls arrived with an inner drive, confidence and passion for learning that has been a blessing for us all. I’m just as much a language nerd as they are, so the matching process that they speak about in fostering, couldn’t have been better!

Ana immersed herself in the English language from day one; by joining an NCS (National Citizen Service) programme and the Duke of Edinburgh Award, to get out and interacting with other young people her age.  Also, at home, Linda set the TV and all devices to English with Portuguese subtitles, to help speed up their learning process.

The transition has been a bigger challenge for Ana's older sisters, as they haven’t have as much time in the UK education system to prepare for exams, and with the added delays in learning that the lockdown caused, the older girls have been frustrated that their progress has been slowed.

Linda told us that there is healthy competition between the sisters, but they are also really supportive and proud of each other.

The older girls were devastated to have been set back a year because of Covid, but it was beautiful to see they were still so happy for Ana

Ana is now back in 6th form studying A Levels with the hope to pursue Medicine at University. We have no doubt she will get there. Well done Ana!

(*some names have been changed to protect identities)