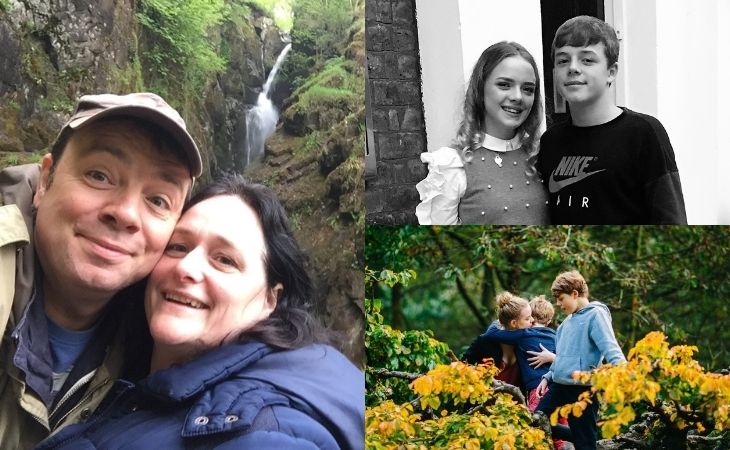 I am married, have two birth children and have been fostering since 2010. We have fostered some respite and short term placements, but have had our current child for over two years.

The best thing about fostering is doing something that is both ‘useful and good’. I used to be a salesman for a company selling office filing.  It wasn't a bad job, but looking after kids is more fulfilling and a lot more fun. When I'm not fostering and recruiting foster carers, I work as a part-time secondary school teacher. 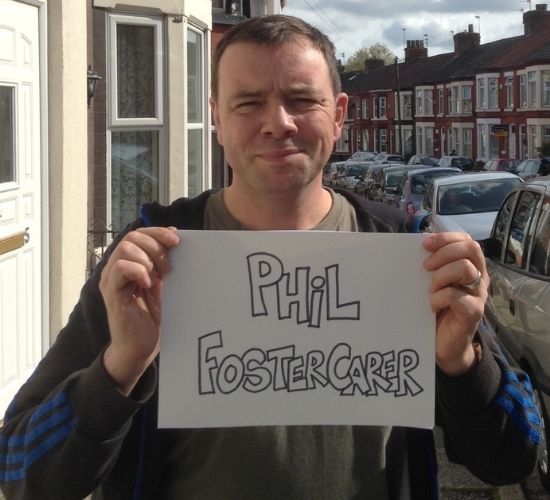 As a foster carer, you're either laughing or crying and that's not the worst way to go through life!

When men turn 40, it's traditional to have a mid-life crisis. Some men start going to the gym and wearing age inappropriate clothes. Some men ditch their job, wife and kids, get a tattoo and a motorbike and go off to find themselves.

I decided to become a foster carer, more accurately, my wife suggested we investigate whether we could become foster carers. I had lots of reasons why we shouldn't foster.

Our birth children were six and eight, and it felt like we were regaining our mornings (the kids could work the microwave and Sky remote control) and catching up on the sleep we had missed.

My job as a secondary school teacher was demanding but going well. My wife was a solicitor for the council. Did she have the energy for a foster child and me? Why jeopardise that with a random extra kid?

I agreed to go to an 'information meeting' where some social workers used a series of acronyms and jargon that I have to confess I could not understand. 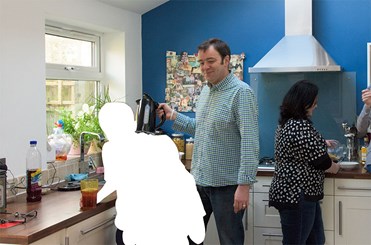 However, there was also a foster carer there, and a young adult who had grown up in foster homes. Their stories of both tears and laughter were of far more interest.

I could keep a kid safe, I thought. I could definitely take a kid to the park and play football, and I was certainly prepared to go to the cheap Saturday morning cinema to see six month old films. I did these things most Saturdays with my own children. The Saturday cinema was an ideal place to doze and read the BBC sport app on my phone.

There was no sudden moment when the light bulb went on, no story that melted my heart, but I just thought 'why not?'.

I knew we could withdraw from the process at any time and it sounded ‘interesting’.

A year later, we were approved to look after children between the ages of 4 and 6 on a short term basis. My wife, who had been paying more attention to the details than me, said this meant we may have a child for up to two years.

Five years later, we have fostered five separate children. We had one little lad for four hours, and one for over two years, and quite a few in between.

Meet Phil at our online events

Phil now works as part of our fostering team and holds regular drop-in events, where you can have an informal chat and find out more.