Small Milestones Are The Best Gift 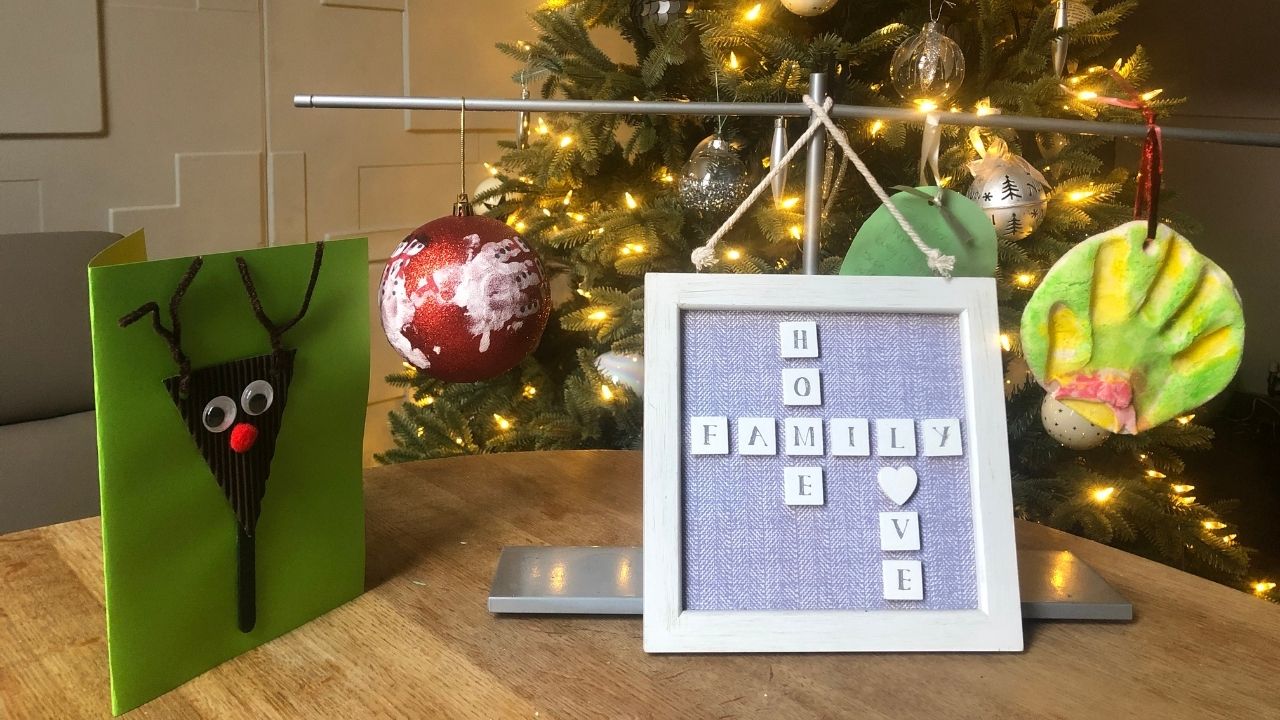 Julia and family are now fostering a 6-year-old boy with special needs, on a permanent basis.  AJ and his sibling came to live with Julia when he was just 6 months old and shortly afterwards AJ’s sibling was adopted.

Julia said that when they found out the extend of AJ's needs and realised that he would be in long term foster care, they wanted to be the ones to care for him.

“We knew at that point we wanted to care for AJ on a permanent basis.”

Could you provide a welcoming home?

It only takes around 6 months to become a foster carer, so this time next year, you could be welcoming a child into your home.

“He’s lovely and although he’s non-verbal he’s got a really good understanding of things around him. We talk and sing to him a lot and he gives a lot back”

“On Christmas eve, AJ will wear his Christmas PJ’s and we’ll all sit around and read Christmas stories and sing Christmas songs.  We talk to him about hanging his stocking on the bed and let him feel it.  It’s all tactile with AJ.”

“He loves music.  If he’s in a grumpy mood, as soon as you play his songs, it cheers him up!”

“We’ll wrap his presents loosely so he can open them easily and I just love watching him with a new toy.  He’ll feel, he’ll twist and turn it and find new buttons – just watching him doing that is amazing.”

“When he hits small milestones, it’s massive to us.  He loves being up on his feet, so we’re hoping with some targeted therapy in the New Year, we can support him to use a walker every now and again, so he gains that little bit of independence”

"When he hits that milestone, we're like...it's amazing! It's the most rewarding thing sometimes. It can be upsetting, but that's life"